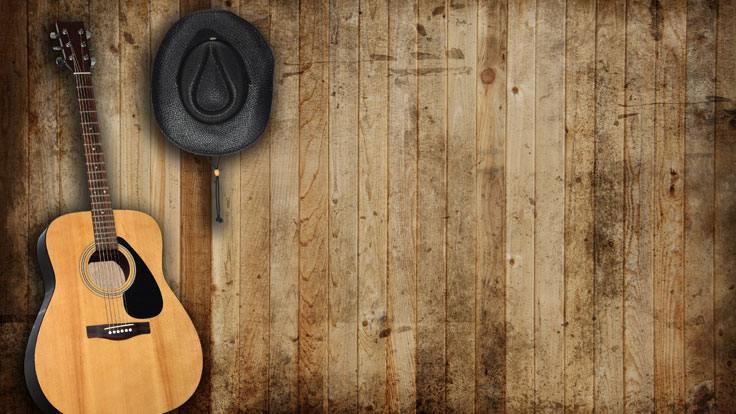 Brand new to guitar and wanting to learn how to play country music? You’re in the right place! In this guitar lesson, you’ll learn the four most common guitar chords used in country music. If you know these four chords, you’ll be able to play a ton of the songs you hear on the radio. We’ll also go over some good chord progressions that you can use to practice your left hand chord changes. 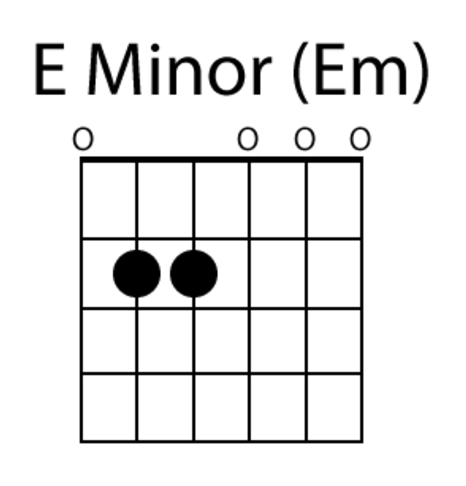 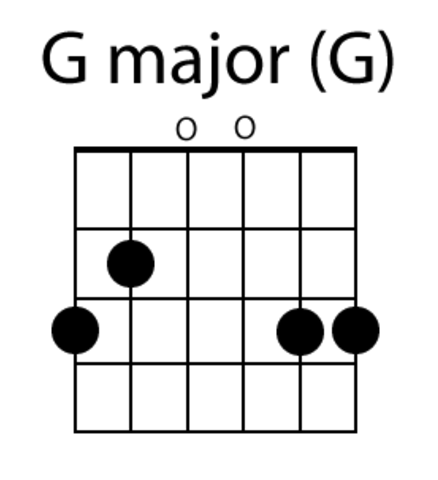 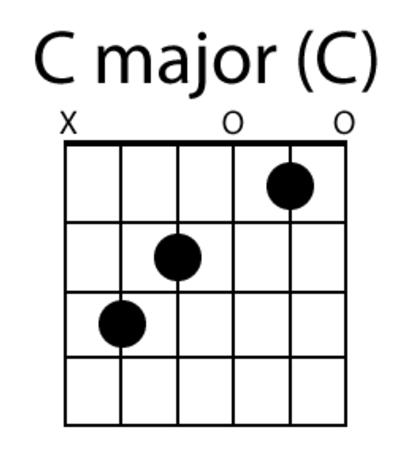 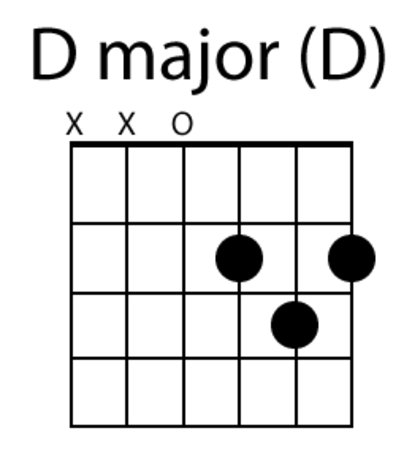 Nice lesson, the major C chord is challenging for me to play, and does not sound so good. I will keep working at it, thanks.

Yeah that’s a tough chord to land in the beginning. I actually put down the guitar for a couple years when I was first learning because I got frustrated…with some regular practice, you’ll get over the hump and everything will come together. Good luck!

Very helpful lesson! Maybe you could do some like that with other chords? 😉 Thanks!