In music, a time signature (also known as meter signature) tells you: (1) How many beats are in each measure of a song, and (2) the note value assigned to each beat. A time signature is generally shown as two numbers stacked on top of one another at the very beginning of a musical composition. 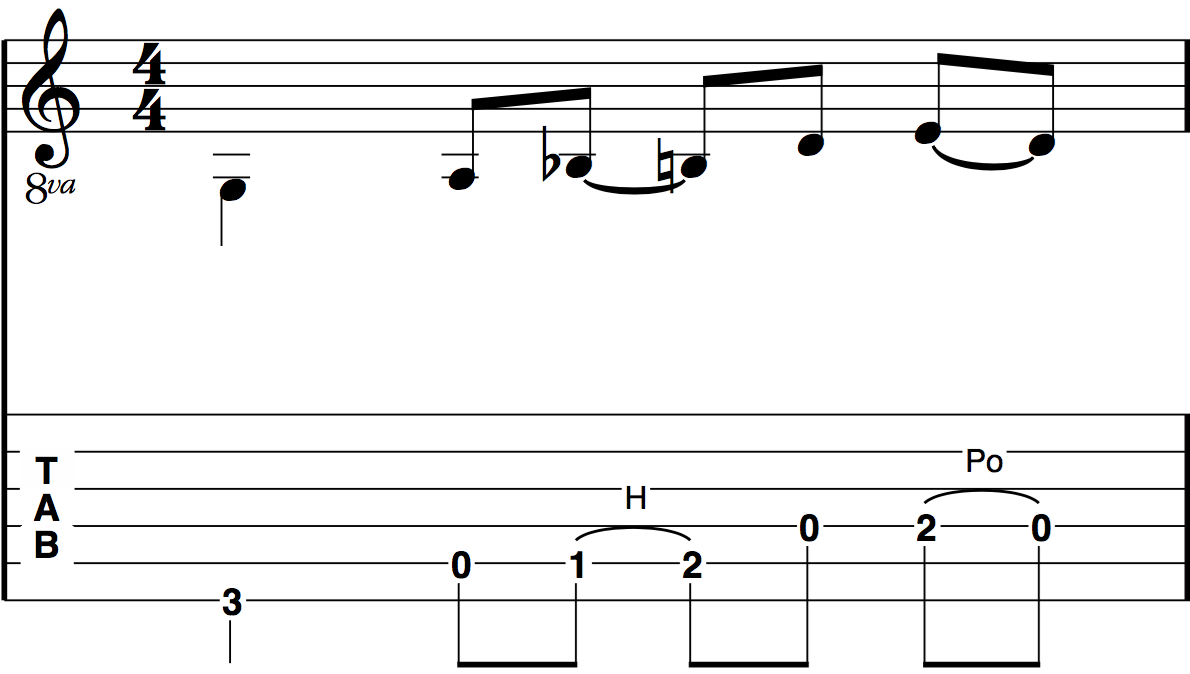 Clearing up the Confusion

A song with a 4/4 time signature doesn’t mean that you only get to play four quarter notes in each measure throughout the entire song — 4/4 time is simply a way to count each measure of the song. For example, a measure in 4/4 time can contain half notes, quarter notes, eighth notes, sixteenth notes, rests, and notes of other durations, but all note and rest values must combine to equal the duration of four quarter notes.

In 6/8 time, the bottom denominator of “8” means each beat of the measure will be an eighth note in length. The top number of “6” in 6/8 time means there will be six eighth notes per measure. People usually count 6/8 time by saying “one-two-three-four-five-six, one-two-three-four-five-six” with a bit of extra emphasis on the “one” and “four” counts.