One way to add rhythmic interest and variety to country and bluegrass music is through the use of irregular rhythms (also called irrational rhythm or artificial division). An irregular rhythm is any rhythm that involves dividing the beat differently from what’s allowed by the time signature. The most common of these divisions is called a triplet. 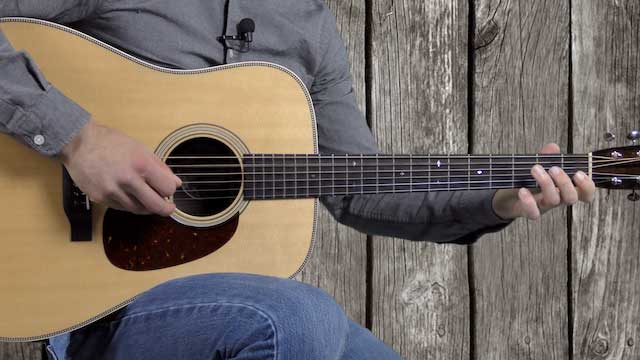 Let’s look at an example

Here’s one measure of all eighth notes 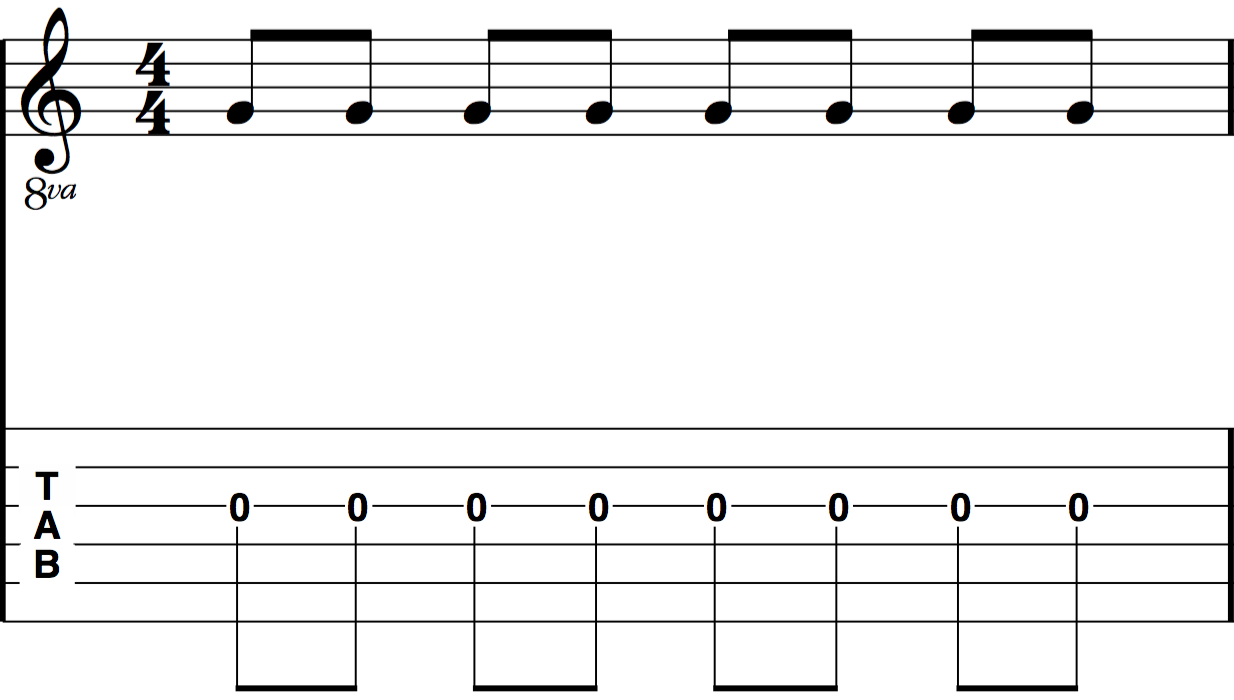 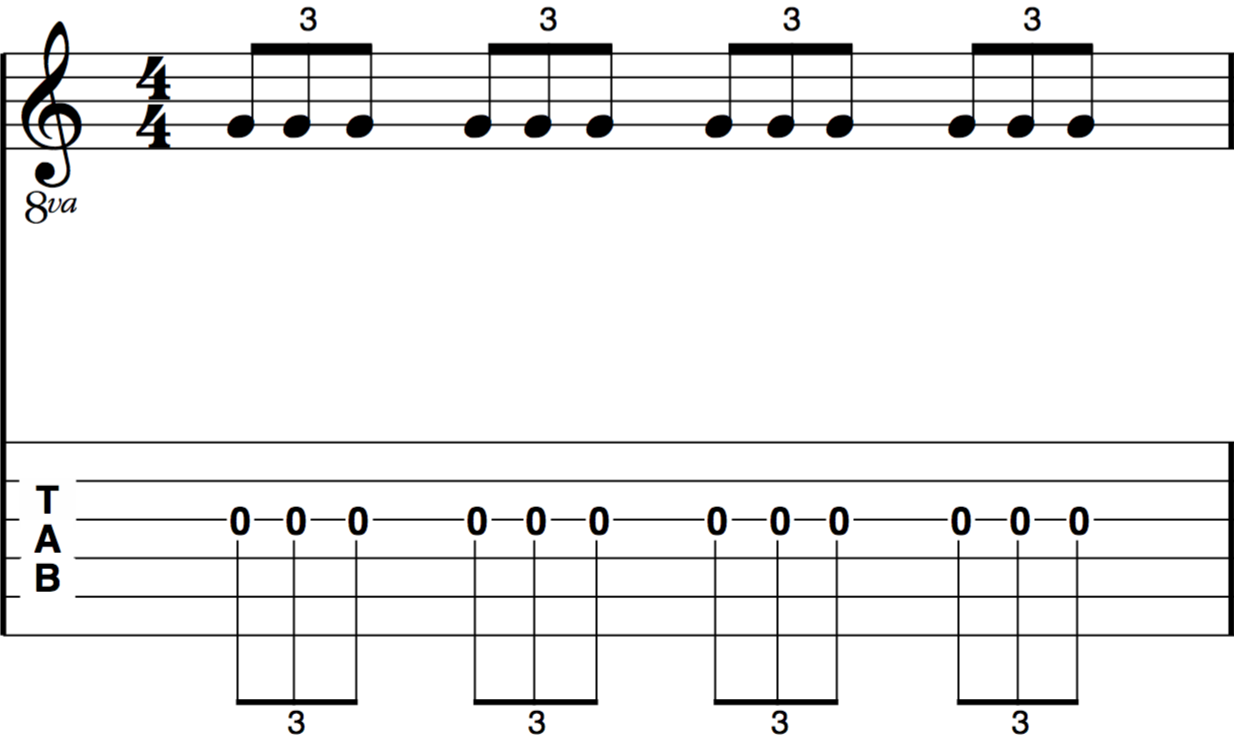 One measure of all sixteenth notes 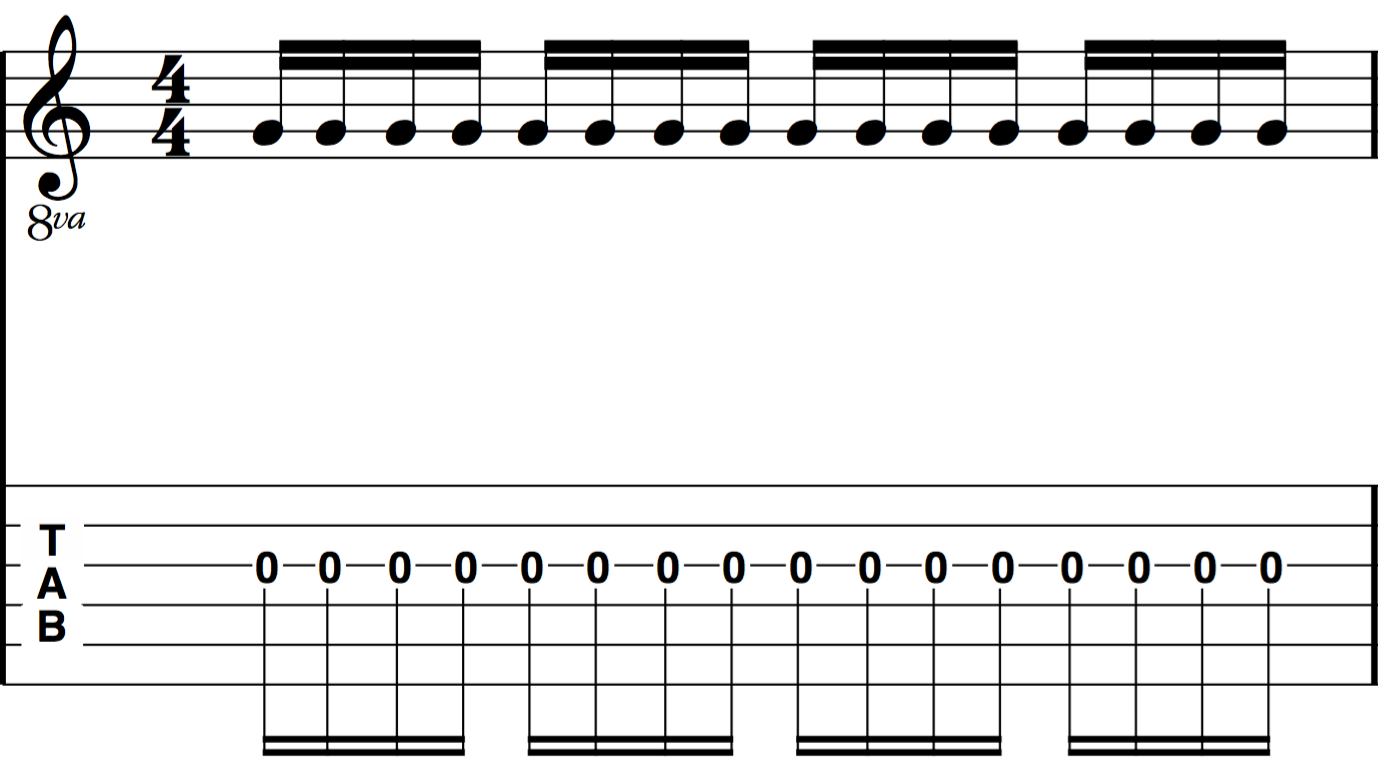 One measure of sixteenth note triplets 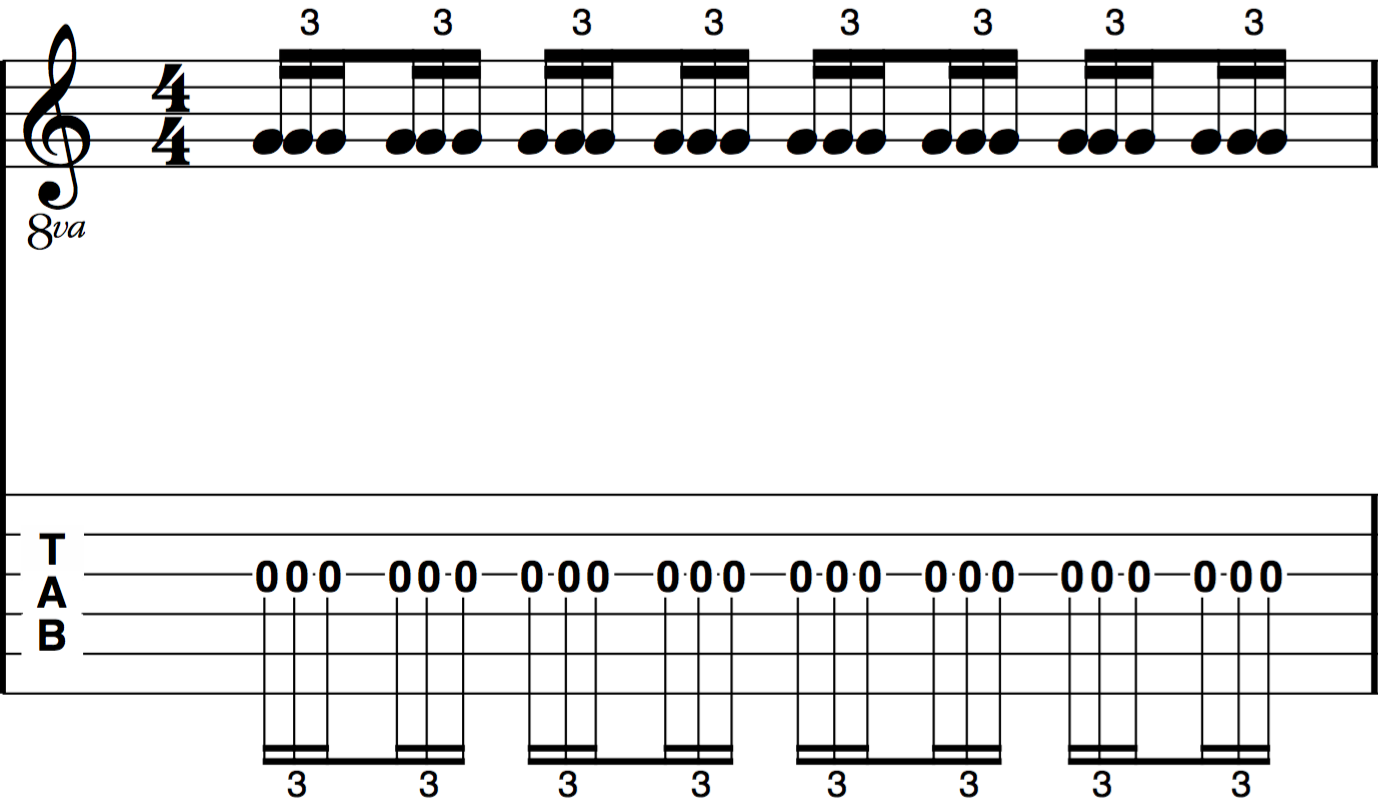 Triplets are very important for country and bluegrass guitar players. Mixing triplets into your flatpicking will give your guitar playing a bit of extra twang and variety. Let’s try this out with an example.

Play through the two country and bluegrass licks below. The first lick is written in all eighth notes and it does not have any triplets. The second lick is the same except we’re going to kick it off with a couple of eighth note triplets. Hear how the triplets add a nice rhythmic quality? There are several different ways to incorporate triplets into country and bluegrass licks and we’ll cover some different lick ideas in future Gold Pick weekly lesson videos.