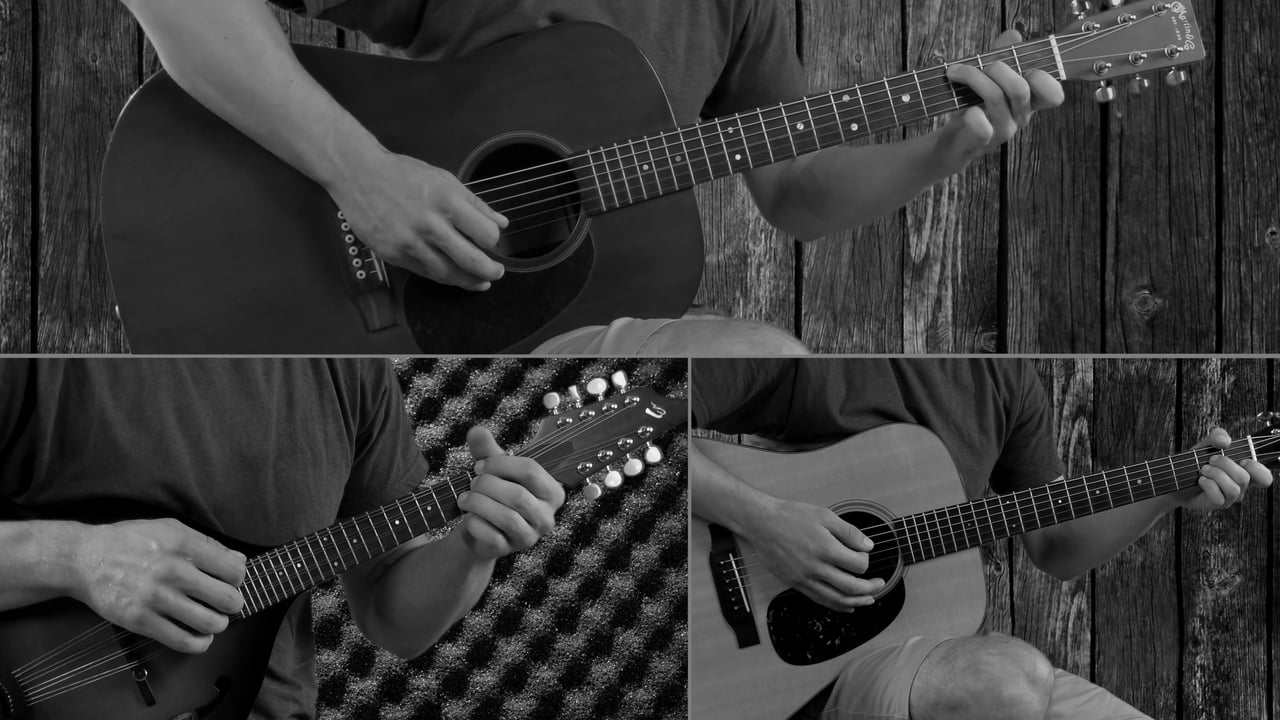 “Rye Whiskey” is a traditional folk song that was made popular by Blind Lemon Jefferson in 1926. At least twelve artists recorded the tune before World War II, and the song has been recorded under other titles such as “A Corn Licker Still in Georgia”. When first published, the song was originally titled “Jack of Daniels”. In this guitar lesson, we’ll go over an easy way to play the entire song on guitar, and we’ll also cover a slightly more intermediate song intro and instrumental break.

Login or register to play the video!

The intermediate intro is really nice! Thanks Devin, great lesson!!

The F chord walk down is magic!