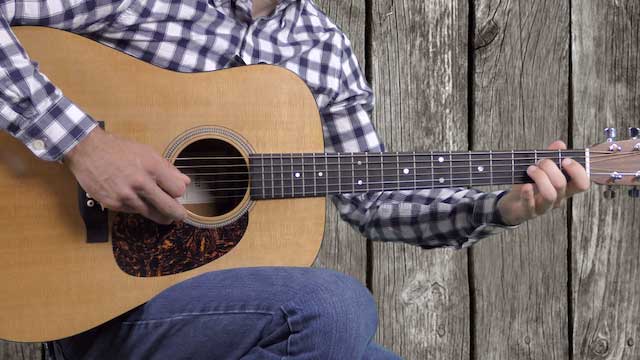 New lesson posted! Hope y’all like this one. If you’re a new member here at CGO, let me know if you need help finding anything…and plenty of new lessons on the way so keep the lesson requests coming https://countryguitaronline.com/request-a-lesson/ You can also find the lesson request page at the top menu under “Contact”. Have a good weekend! – Devin

This G lick to play over D chord, is very fun to play and it inspiring me to go further in country bluegrass guitar…again thanks Devin…have a nice weekend!

You always make it easy to learn. Really great lesson. Thanks!

Your lessons are a great resource and really nice. I just signed up and it is excellent! Thank you so much!

Nice lesson I’m glad I signed up with you

I still like this course So I signed up again.

My first lesson on your site… Looks fun!!!!