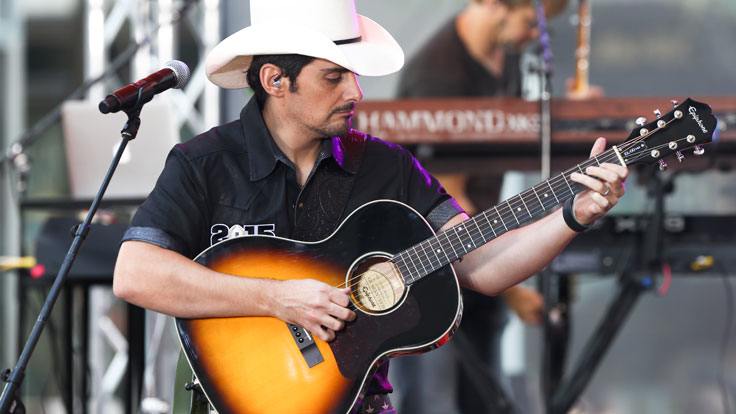 In this lesson video, you’re going to learn some awesome Brad Paisley style acoustic guitar riffs. These riffs are modeled after the riffs Brad plays in his song Life’s Railway To Heaven. Starting with his 1999 debut album, Who Needs Pictures, Brad Paisley has released 10 studio albums and a Christmas compilation on the Arista Nashville label, with all of his albums certified Gold or higher by the RIAA. He has scored 32 top 10 singles on the U.S. Billboard Country Airplay chart, 19 of which have reached #1. He set a new record in 2009 for most consecutive singles reaching the top spot on that chart.

Awesome solo! Thanks for the lesson this is great stuff Brad Paisley licks are the best!!

Easy to follow and good pace. Great job. Have you heard Johnny Cash’s version of this song? It’s good too but now I’m liking this Brad Paisley version the best. Sounds great, thanks for sharing.

A very good lesson for me. Lots of finger exercising and agility needed before I catch up with this one but it’s pushing me a lot. Thanks Devin!

Wow you got this one down

Love the acoustic bluegrass style Devin. Please do more like this when you can

Cool website and very nice lessons. If you have a chance, could you do some more Brad Paisley songs?

Brad Paisley is from another planet. He and Keith Urban and Vince Gill all make my head spin. 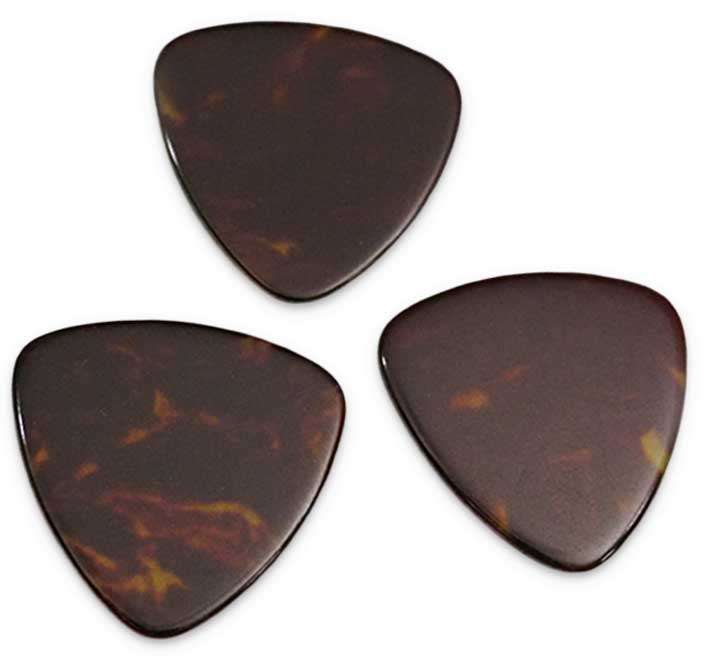