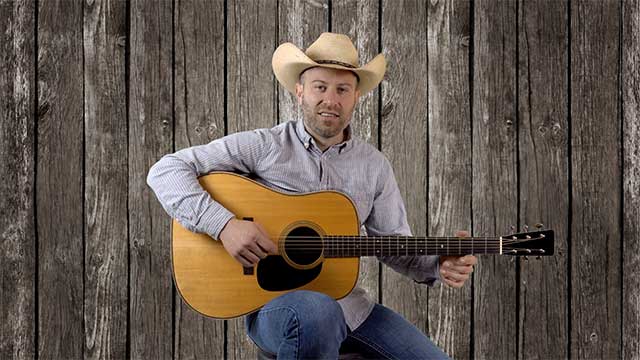 In this guitar lesson, you’ll learn how to play an easy country and bluegrass guitar lick that sounds great over the C major chord when you’re soloing in the key of G. Then we’ll practice using the lick in a guitar solo over a 12 bar chord progression. As we’re working through the guitar solo, you’ll learn how to use bluegrass licks effectively to play powerful solos that follow a song’s chord progression. Later in the lesson, we’ll also talk about the guitar scales for playing country and bluegrass guitar solos and we’ll go over some easy improvising techniques. After you watch the lesson, practice your guitar solo improvising using the three bluegrass backing tracks in the key of G that you’ll find on this guitar lesson post. 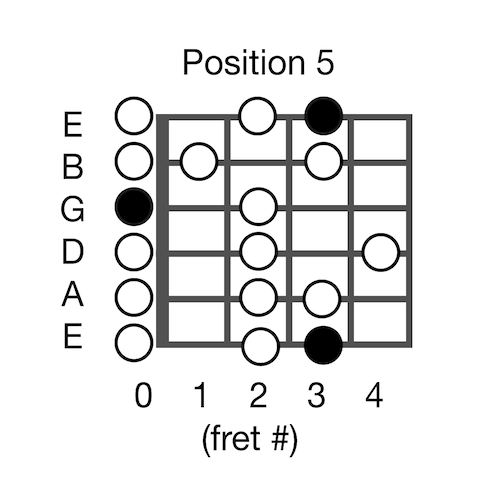 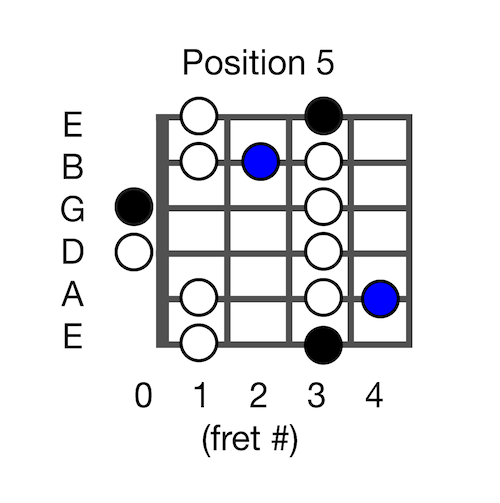 Cool one Devin. The guitar solo at 09:38 is really fun to play and thousands thanks to teach us on how to use these licks over a progression. Licks library is a good way to improve my bluegrass guitar playing and with your guidance it makes me on the right track…again thanks Devin!

The backing track is just amazing!

I started using the backing tracks when I warm up to play my scales. Makes it fun!

This will be very useful at the local open jam!